When you got it, flaunt it…And then, why not flaunt it again!

Actress and director Elizabeth Banks is all about showing up to a red carpet in style, and while many actors and actresses would never dare to be caught in a look twice, Banks is proving that some looks are even better the second time around. The Charlie’s Angels actress took to Instagram to show off the daring gown she wore during the Vanity Fair Oscars party, which she also wore more than 15 years ago.

“It’s gorgeous and it fits…so why not wear it again?!” the actress started off her Instagram post. “Proud to wear my @badgleymischka dress that I first wore to @vanityfair #oscars party in 2004, re-imagined with @wendiandnicole, to bring global awareness to the importance of sustainability in fashion and consumerism as it relates to climate change, production & consumption, ocean pollution, labor & women.”

She also joked that she paired the gown with a “side of Jeff Goldblum” who was caught hilariously ogling her stunning look from the side of red carpet. Banks documented the festivities throughout the night, and even teased the look for fans prior to hitting the party scene. 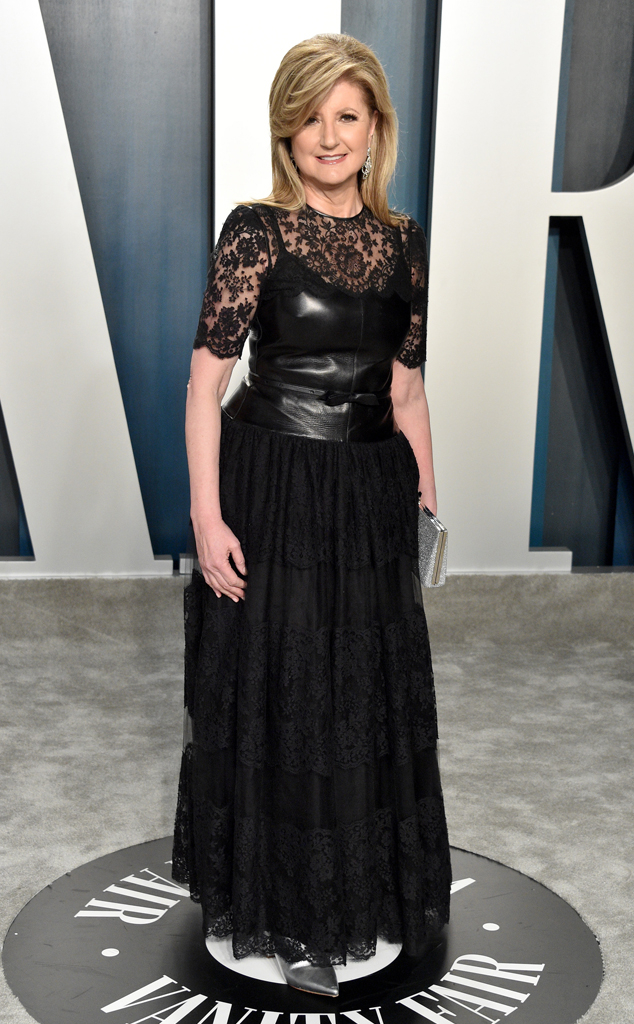 “Wait until I tell you the story of this dress. Thank you for making me feel so lovely heading to @vanityfair to watch the @theacademy #oscars 2020,” she wrote alongside an up close photo of her gorgeous makeup and jewelry as well.

“As you probably know, I am a big fan of #repeats,” she shared on Instagram. “When you own something you love, wear it again and again. It saves time, money, mindshare and the environment! This year at the #VFOscarParty I re-wore the same dress that I wore at the VF party 7 years ago.”

Très chic… and smart! Seems like both Elizabeth and Arianna had a night to remember.

Johnny Depp And Amber Heard: A Timeline Of Their Professional And...

Watch The Invisible Man Scare The Crap Out Of Journalists As...

10 Stephen King Funko Pops We Can’t Believe They Haven’t Made...